Fibroids are a common topic of conversation between a woman and her doctor. After all, researchers estimate that 70 to 80 percent of all women develop fibroids between 35 and 54. However, fibroids can occur in women younger than 35 and until menopause.  Some women don’t even experience any symptoms. If you haven’t had that conversation yet, you might be wondering if you are still at risk. You may have even asked yourself: what are fibroids? How do I know if I have them?

The good news is these are easy questions to answer. Usually, your doctor or gynecologist can spot abnormal changes in your uterus’ shape during a routine pelvic exam. In addition, they can use your family history, symptoms, and a variety of non-invasive tests to find out for sure if you have fibroids.

What are fibroids and are they serious? Simply put, they are tumors that develop from the muscle tissue of the uterus. They are the most common tumor in the female reproductive system. Researchers are not quite sure yet what causes fibroids. Depending on your situation and potential symptoms, you may have one or several. The most important characteristic of fibroids is that they’re almost always benign, or non-cancerous. With that said, they could all differ in size and either stay that way or grow at different rates.

Why Do Fibroids Get Bigger?

Several factors cause fibroids to grow, including hormones, birth control pills, and foods like processed meat, salty foods, and high-fat dairy products. Perhaps the most significant of these factors are hormones. According to the Office on Women’s Health, estrogen and progesterone stimulate the development of the uterine lining during each menstrual cycle in preparation for pregnancy. This causes fibroids to swell. Uterine fibroids tend to shrink during menopause, a period during which hormone levels are much lower.

What Are the Symptoms?

Many women don’t experience symptoms. However, that doesn’t mean they won’t eventually. Fibroid symptoms can include: 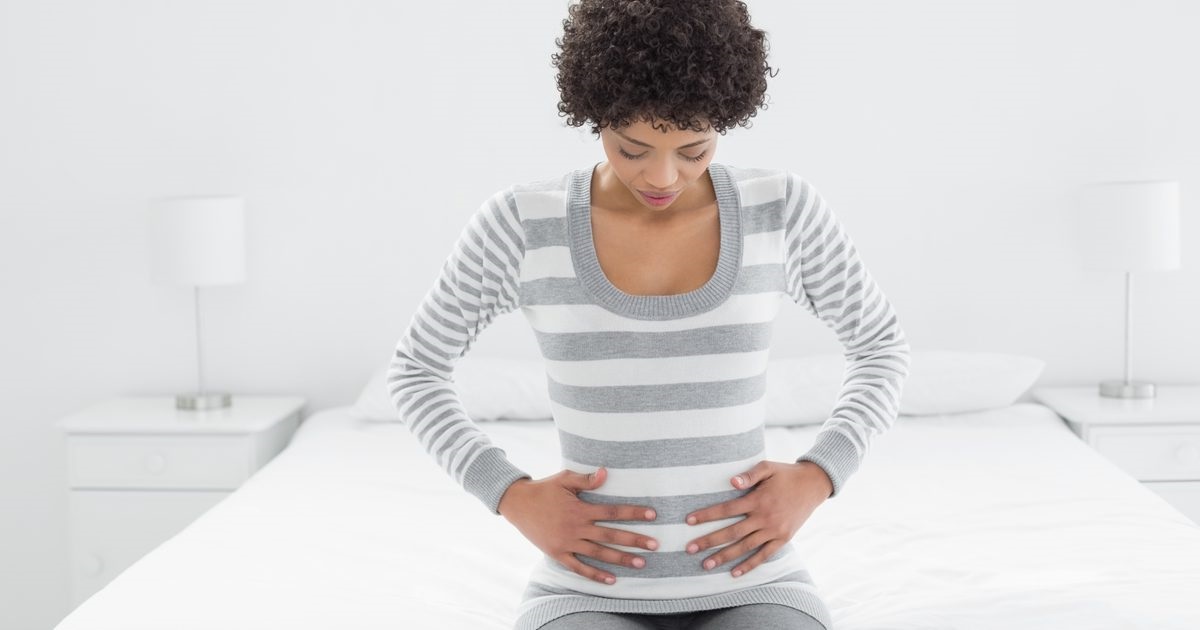 If fibroids get too large, you may have painful and debilitating symptoms that can make your daily activities difficult. Fibroid pain can include:

Subserosal uterine fibroids, which grow on the outside of the uterus, can cause back and leg pain. A large fibroid pressing on the pelvic nerve can cause pain that may radiate to the lower back, hip, buttock, thigh, or down the leg. A fibroid pressing against the sciatic nerve can send pain down the back of the legs, making it difficult to stand for long periods.

How Do I Know If I Have Fibroids?

Still wondering what are fibroids but also how do you know if you have them? Fibroids are so common that if you have several fibroid symptoms like the ones mentioned above, your chance of having one or more uterine fibroids is high. To know for absolute certain, your doctor or gynecologist will conduct a few tests to find out. Below are three of the more common options: 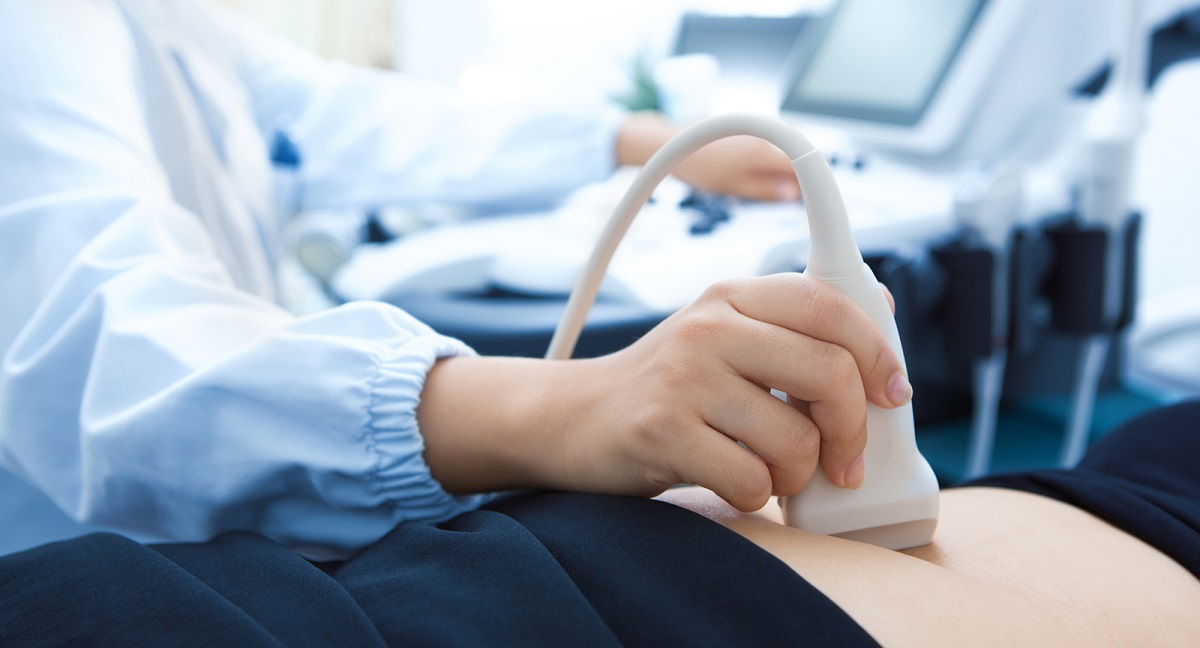 What Is The Best Treatment for Fibroids?

There are a variety of treatment options for fibroids. The trick is determining which one is best for you.

Get a FREE Phone Screening with Fibroid Institute Dallas

Uterine fibroids can cause painful and life-altering symptoms for many women, especially as they get larger and put more pressure on your uterus. While a hysterectomy used to be the best answer to improve a woman’s quality of life, it’s no longer the only option. At Fibroid Institute Dallas, we don’t believe you need to decide between suffering in silence or having a hysterectomy. That is why we are dedicated to treating fibroids using Uterine Fibroid Embolization (UFE), the gold standard in non-surgical fibroid treatment.

Do you have questions about your fibroid symptoms or risk for fibroids, including ”what are fibroids and how do I know if I have them?” Schedule a telehealth consult and/or an in-office appointment to learn more. In addition, Fibroid Institute offers a free phone screening to determine if you are eligible for UFE. Dr. Suzanne Slonim is voted a top doctor for women in North Texas and the leader in UFE fibroid treatment without surgery. To learn more about the revolutionary, non-surgical, fibroid treatment, Uterine Fibroid Embolization (UFE), call 214-838-6440.

Prior to starting any new treatment or questions regarding a medical condition, always seek the advice of your doctor or other qualified health provider. This information is not a substitute for professional medical advice.