No woman looks forward to her period each month. While completely normal, vaginal bleeding and the discomfort that typically comes with it—cramps, bloating, headaches, etc.—can be rough to say the least. After all, that’s why your period is called “that time of the month.” But at least it’s expected. It’s the abnormal vaginal bleeding between menstrual cycles, and associated inconsistencies in the way your body typically operates, that can be concerning. Many women assume or have been told hysterectomy is the answer.

Remember that knowledge is key, you’re not alone, and you do have options.

How Can I Stop Abnormal Uterine Bleeding?

Normal menstrual flow typically lasts approximately five to seven days and occurs every 21 to 35 days. Abnormal vaginal bleeding is bleeding from the uterus that doesn’t occur at your regular time or is heavier or longer than what you are used to seeing. Abnormal bleeding isn’t always reported by the women who suffer from it. However, it is regarded as the most common symptom of gynecological conditions ranging from uterine fibroids to uterine and cervical cancers. Just a few symptoms of abnormal vaginal bleeding include:

Abnormal vaginal bleeding may stop on its own, as there are many reasons for it that may or may not be a cause for concern. For instance, early pregnancy can cause surprise spotting between periods. Hormonal changes and birth control (pills, patches, injections, rings, etc.) can also be a culprit. Abnormal bleeding is also commonly caused by hormone imbalances in teenagers or in women who are approaching menopause.

In each case, your doctor may offer less invasive solutions and suggest waiting to see if the problem gets better.

Abnormal Vaginal Bleeding Can Be a Sign of Something Else

On the other hand, abnormal bleeding can be a sign of more serious complications. If not checked out, it can cause anemia and make you very weak and tired. More serious causes of vaginal bleeding are:

Can Hysterectomy Be Avoided? Yes! You Have Options 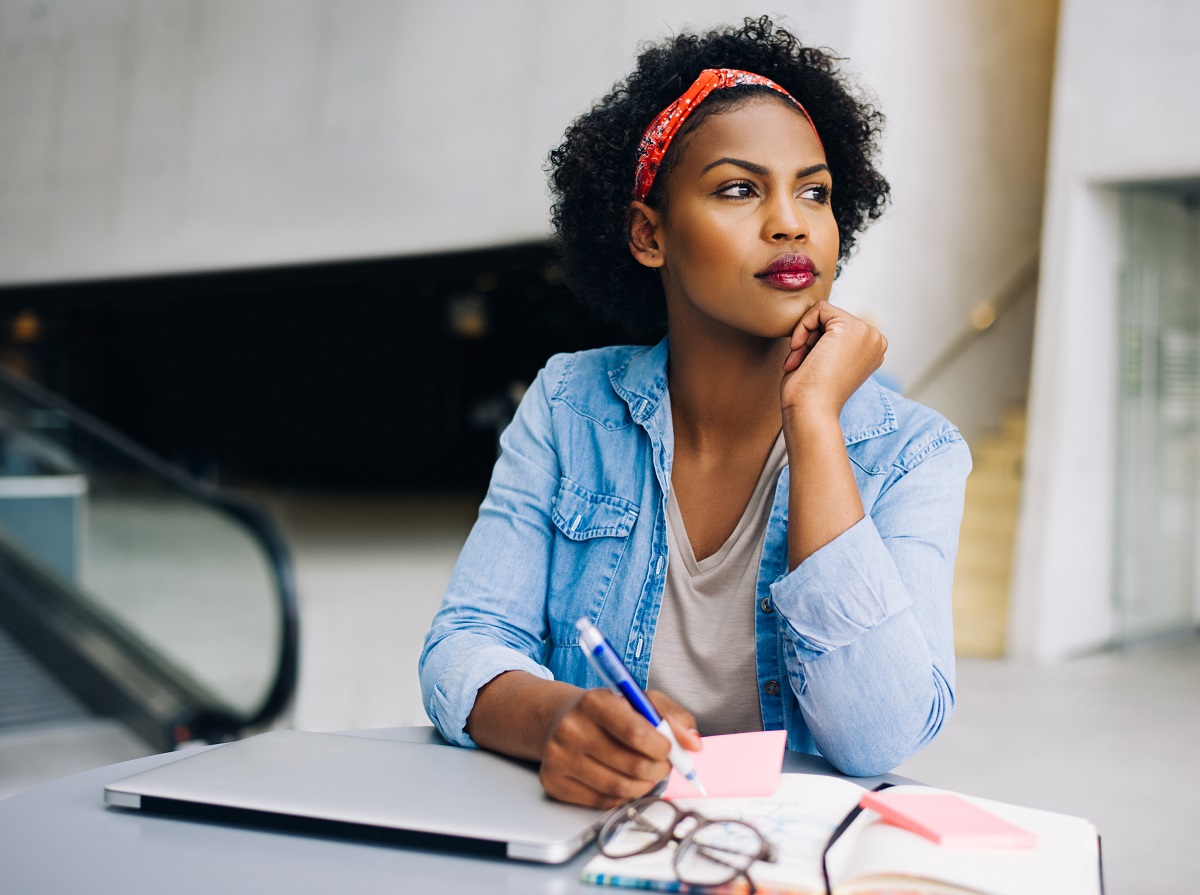 A hysterectomy is a surgical answer many doctors turn to with female patients who suffer from fibroids and other uterine symptoms such as abnormal vaginal bleeding. By the age of 60, one in every three women will have had one. What many women don’t realize is that hysterectomy is an invasive procedure. Furthermore, in removing all or part of a woman’s uterus and occasionally the fallopian tubes and ovaries, it takes a longer time to heal.

Many women say their bodies are never the same again. Hysterectomy can lead to additional hormonal changes, alterations in sexual feelings and sensations, and create a higher risk for heart disease.

The good news is that hysterectomy for irregular periods isn’t your only option to treat fibroids. Uterine Fibroid Embolization (UFE) is less invasive, safer, and has a faster recovery time because of its ability to cause fibroid tumors to shrink. More importantly, it allows a woman to keep her uterus intact.

UFE is perfect for eligible women with fibroids who want to avoid surgery, keep their uterus, and enjoy a shorter recovery time.

Just a few advantages of UFE include:

Get a FREE Phone Screening with Fibroid Institute Dallas

Uterine fibroids can cause painful and life-altering symptoms for many women, especially as they get larger and put more pressure on your uterus. This includes abnormal vaginal bleeding. While a hysterectomy used to be the best answer to improve a woman’s quality of life, it’s no longer the only option on the table. At Fibroid Institute Dallas, we don’t believe you need to decide between suffering in silence or having a hysterectomy. That is why we are dedicated to treating fibroids using Uterine Fibroid Embolization (UFE), the gold standard in non-surgical fibroid treatment.

Do you have questions about UFE? Request a free phone screening to determine if you are eligible. In addition, you can schedule a telehealth consult and/or an in-office appointment.  Dr. Suzanne Slonim is voted as a top doctor for women in North Texas and the leader in UFE fibroid treatment without surgery. To learn more about the revolutionary, non-surgical, fibroid treatment, Uterine Fibroid Embolization (UFE), call 214-838-6440.

This information is not a substitute for professional medical advice. Prior to starting any new treatment or questions regarding a medical condition, always seek the advice of your doctor or other qualified health provider.